America’s oil and gas trade is an important pillar of the nation’s economy, and it’s a sprawling behemoth of an industry. According to an API study, it contributed to over $1.3 trillion of the US economy, which equated to 7.6 percent of the national GDP in 2015. The oil and gas industry provided 10.3 million jobs and accounts for a labor income of around $713 billion. 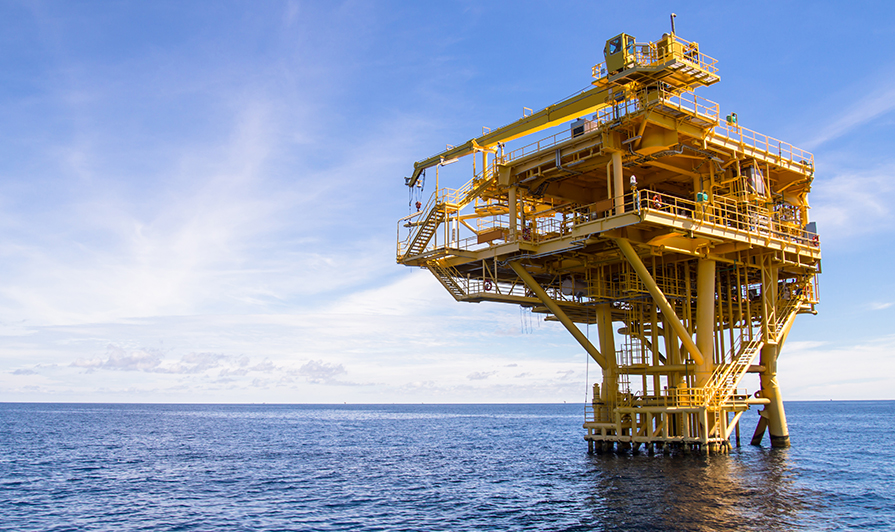 The industry has had to brave some stormy weather recently. Prices dropped steadily from 2014 up to 2016. With supply exceeding demand, prices were bound to drop, but no one expected the drop to be as steep as it was. The drop hit oil and gas revenues hard. According to an EY study at 2016 end, “revenues [in the US] were $103 billion, down 21 percent from 2015 and 53 percent lower than 2014.” In 2017, hurricanes Harvey and Irma caused limited reductions in natural gas production. 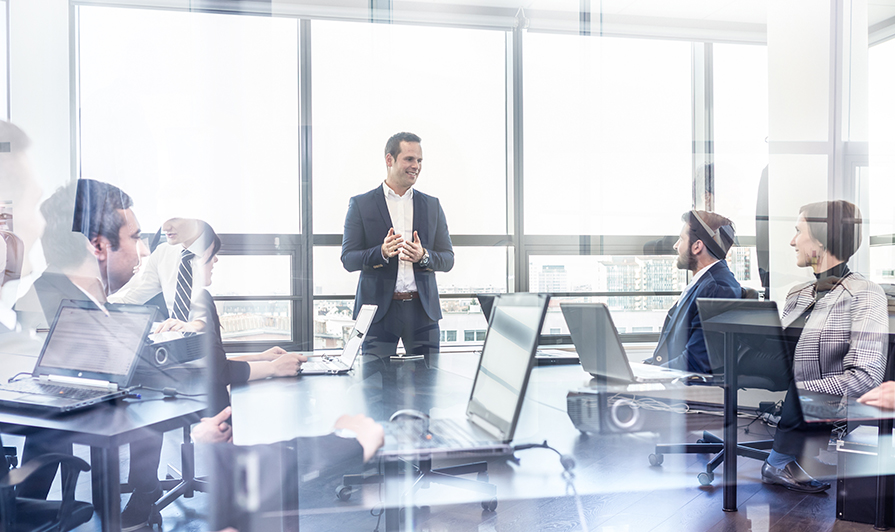 2. Crude oil export boom.  Since 1975, America has banned the export of almost all crude oil. However, the ban was lifted in 2016 through the omnibus budget bill passed by Congress. Lifting this ban ensured that US-based oil and gas production companies could compete on a global scale rather than only trading in the more limited national market. And the results are clear. In 2017 alone, the average amount of oil exported doubled from 2016 to 1.1 million bpd (barrels per day). 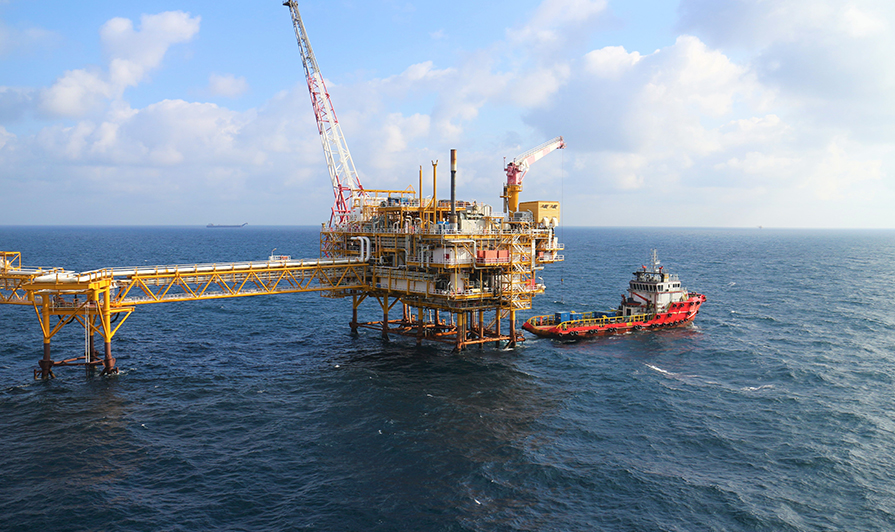 3. Landmark shale oil discovery. A game-changing discovery made in 2016. Shale oil and gas. This discovery turned the global industry on its head and has oil and gas companies sending storage tanks rushing towards the Permian Basin in Texas. USA Today commented on just how massive this discovery was – “The U.S. Geological Survey recently discovered the largest continuous oil and gas deposit ever found in the United States… The agency announced that the Wolfcamp shale, located in the Midland Basin portion of Texas’ Permian Basin, contains 20 billion barrels of oil and 1.6 billion barrels of natural gas liquid.” 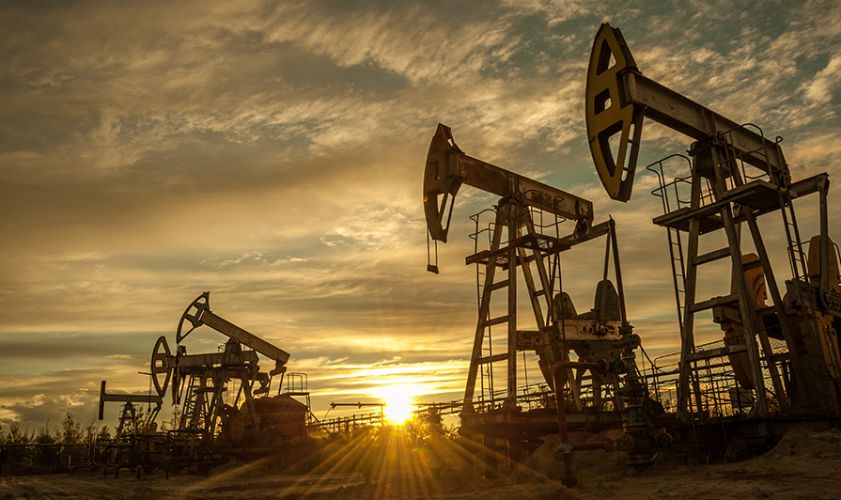 This finding has resulted in record output levels for the US industry. Liz Hampton in a Reuters article sheds some light on the situation – “Surging shale production is poised to push U.S. oil output to more than 10 million barrels per day - toppling a record set in 1970 and crossing a threshold few could have imagined even a decade ago.”

This upturn isn’t just a passing trend either. The future looks pretty good for America’s Oil and Gas industry. Liz reported, “this new record likely won’t last long. The U.S. government forecasts that the nation’s production will climb to 11 million barrels a day by late 2019, a level that would rival Russia, the world’s top producer.”

4. The growing popularity of natural gas. The natural gas industry is poising itself to be a leader in global energy. Natural gas an environmentally friendly energy source and abundantly available in the United States. The abundance of natural gas had lead towards low prices for fuel and ignited investment in innovations utilizing natural gas as an energy source. 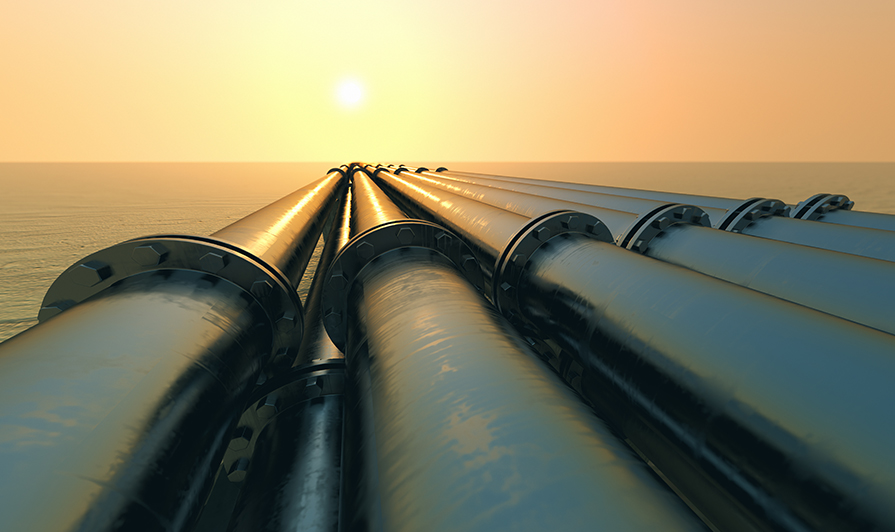 ExxonMobil’s 2018 Outlook for Energy predicts that natural gas will be “a key fuel for reliable electricity generation” and will steadily grow into this role until 2040 when it will replace coal as the dominant fuel source for this purpose.

5. Technology in oil & gas. Innovations in technology utilizing oil and gas are the most prominent drivers of growth in these industries. Groundbreaking innovations like advancements in robotics, 4-D seismic monitoring to locate bypassed oil reserves, and harvesting data with the Internet of Things (IoT) are helping streamline the gas and oil production process from top to bottom and driving greater efficiencies. 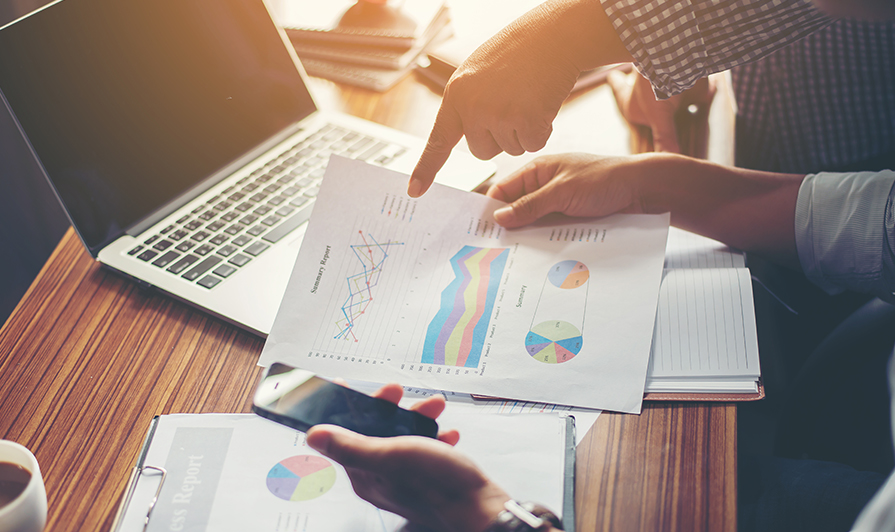 2018 looks bright for the oil and gas industries with the powerful combination of increased commercial and innovative opportunities. Is your business ready to make the most of it? How will your company store oil and gas to meet customer demand? For oil and gas storage and transport solutions, you’ll need a truly responsive partner with time-tested industry expertise.

If you are looking for oil storage solutions, we at Adler Tank Rentals have a comprehensive product line perfectly suited for the oil and gas industry that includes 21,000 gallon closed top tanks for fluid management, disposal wells, water containment, and manifold tank sets. Adler Tank Rentals also offers 18,000-gallon gas busters and 18,000-gallon open weir tanks that can be used for mud and water separation, freshwater withdrawal, and a whole lot more. Get in touch at or request a quote today to learn more.